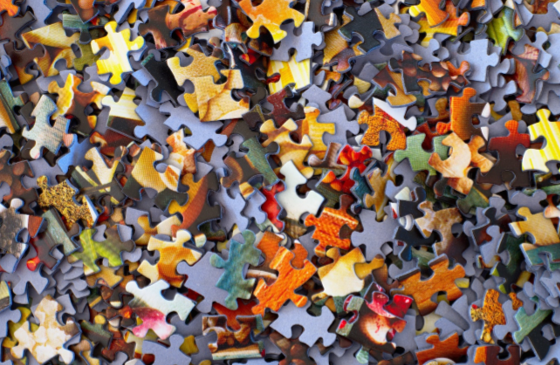 Leaping Freddy is now available for PC download for free at Gamextazy. Yes, you heard that right! The classic best arcade game 2-D platformer is now at your disposal to play whenever you want. Leaping Freddy was published in 2005 and left the early generation of PC gamers with nothing but fond memories. That’s why we’re bringing one of the best vintage arcade games back to you for your enjoyment.

Photo by Hans-Peter Gauster on Unsplash

The vintage look and the sound of the game are sure to bring back happy thoughts of the old times. More than that, it serves as a great look back for new gamers to see what the original PC games from back in the day felt and played like.

In Leaping Freddy, we take control of the protagonist of our story, Freddy, as he leaps, climbs, and swings to strategize his way through every room in the Wizard’s castle. The player’s role is to collect the treasures in each room while also solving the puzzle of how to get to the next room by locating a key placed somewhere on the level. It’s not as easy as it seems, though, as the levels are not completely linear. The key may be placed a few rooms away from the exit point, which means the player will need to traverse through the maze-like rooms multiple times to make their way through the levels.

The goal of the arcade platformer is simple; collect all the gems and find the key that allows you to exit the level. The more gems you collect, the higher score you obtain. The player is granted a set number of lives at the beginning of each level since there are many ways that Freddy can meet his demise if the player is not careful. Leaping Freddy also has the added element of moving platforms, which leads to integrating timing into the gameplay. The player will have to be careful when crossing certain pathways as moving platforms may harm Freddy.

Photo by Carl Raw on Unsplash

This free classic arcade game may be old, but in this case, old is gold. The user interface and information shared on the screen is clear and concise. At the bottom of the screen, the display shows the number of gems left in the level, so the player does not have to scour every corner of the level themselves to ensure they have collected all the gems. It also helps remind the player if they are being hasty and heading for the next level without having collected all the gems.

On the bottom left of the screen, the display shows the number of keys to be collected in the level. In classic arcade fashion, the game also has a score counter and a display for the number of lives remaining.

Diving further into the visuals of one of the best arcade platformer games of its time, Leaping Freddy boasts a good color palette across the screen, thus keeping the gaming experience easy to look at and not drab. The graphics used to portray the information provided at the bottom of the screen are not cluttered and do not take up too much.

The animations and graphics for objects placed throughout the level are above par. There are foods of different types, such as burgers, ice cream, and donuts, scattered through the levels to serve as means for health regeneration for Freddy.

Photo by Sigmund on Unsplash

Additionally, there are foes and monsters and blockades spread out across each level by the Wizard in an attempt to ward off unwanted visitors. This means the player has to play with strategy to avoid as much harm as possible while still collecting gems. There are also ladders and ropes that the player can access to strategize and execute their plan of navigation through the castle rooms.  These added elements go a long way to help this Leaping Freddy go from a classic arcade game to a strategic puzzle platform arcade game.

You cannot put a price on nostalgia and a fun gaming experience. That’s why Leaping Freddy, the best vintage arcade platform game, is available for free download on PC on Gamextazy.